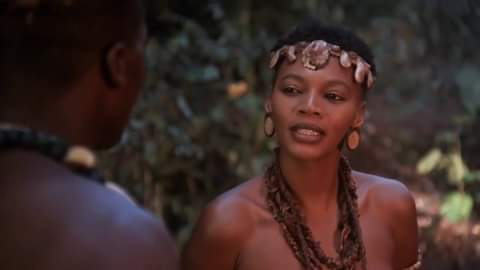 The TV mini-series Shaka Zulu was internationally popular (not least because of the tantalizing amounts of naked flesh displayed) but did it give an accurate account of historical events, or a sympathetic portrayal of traditional South African cultures? History scholar and veteran researcher on African culture, Dr. John Henrik Clarke, in a lecture titled “History of the Zulus”:
“One other item I hoped to take up…was the series, Shaka Zulu. Because so many people have written me or called me wanting to know, ‘What is the book?’ (on Shaka). There is no ‘the book’. I read 30 books on Zulu culture before I was clear about what it was. The (TV) series was an absolute disgrace. It demeaned one of the greatest people we produced in Africa, one of the finest people we produced in Africa. It was the Zulus that kept the Whites from the hinterlands…Shaka, in his day, did not fight Whites, or did not have to fight Whites. He was fighting to consolidate Blacks in order to preserve the country for African people...
Now, the role of that picture (TV’s Shaka Zulu), was to show a grappling tyrant…Had you read any books on it (Zulu culture), you would have known how disgraceful it was. Shaka’s mother (Queen Nandi), one of the great women of Zulu history, was made to look like a Western slut…The lowest class of African woman has more class than that.  Why didn’t we (Africans or African-Americans) make the film? We’re not going to get the true story until we make the film. We own the camera, we do the script, we do everything; finance it and distribute it.”
---
From ‘Changing the Literary Map of Africa’ (PDF) by Alexander Nderitu. To purchase the full document for USD$ 10.00, contact the author here:  www.alexandernderitu.com
Posted by Alexander Nderitu at 5:01 AM No comments: 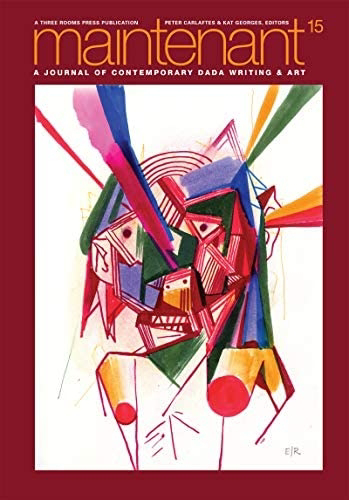 Very happy to receive my copy of "MAINTENTANT 15" which includes my poem, "Paradise is Lost". Enriched by a long list of contributors and very artistically designed (including graphics and photos), this big book of avant garde writing is of much higher quality than I imagined. I haven't been this excited to be in an anthology since two of my poems appeared in the "World Poetry Almanac" pre-Covid-19.
"MAINTENANT 15" was published by Three Rooms Press. The 2021 edition of the premiere journal of contemporary dada writing and art considers humankind past and present with a collection of contemporary dada art and writing driven by the theme “HUMANITY: THE REBOOT.” More than 242 creators from 31 countries establish that social protest can be creatively achieved via risk-taking art. The premier journal gathering the work of internationally-renowned contemporary Dada artists and writers, MAINTENANT 15 offers compelling proof that Dada continue to serve as a catalyst to creators more than a century later.
Early reviews:
“A compilation of leading Dada-influenced artists from around the world." ―TRIBE LA Magazine
“Excellent examples of collage and montage techniques . . . Interesting visual poems.” ―Portland Book Review
"Contemporary art and writing ranging from collages and acrylics to new digital art motifs and using computers to create art . . . As always it brings an interesting perspective.” ―Manhattan Book Review
“Though people expect Dada to be silly, and sometimes it is here, it is also often political and usually poignant. . . It’s quite a smorgasbord for those who are sick and tired of it.” ―Seattle Book Review 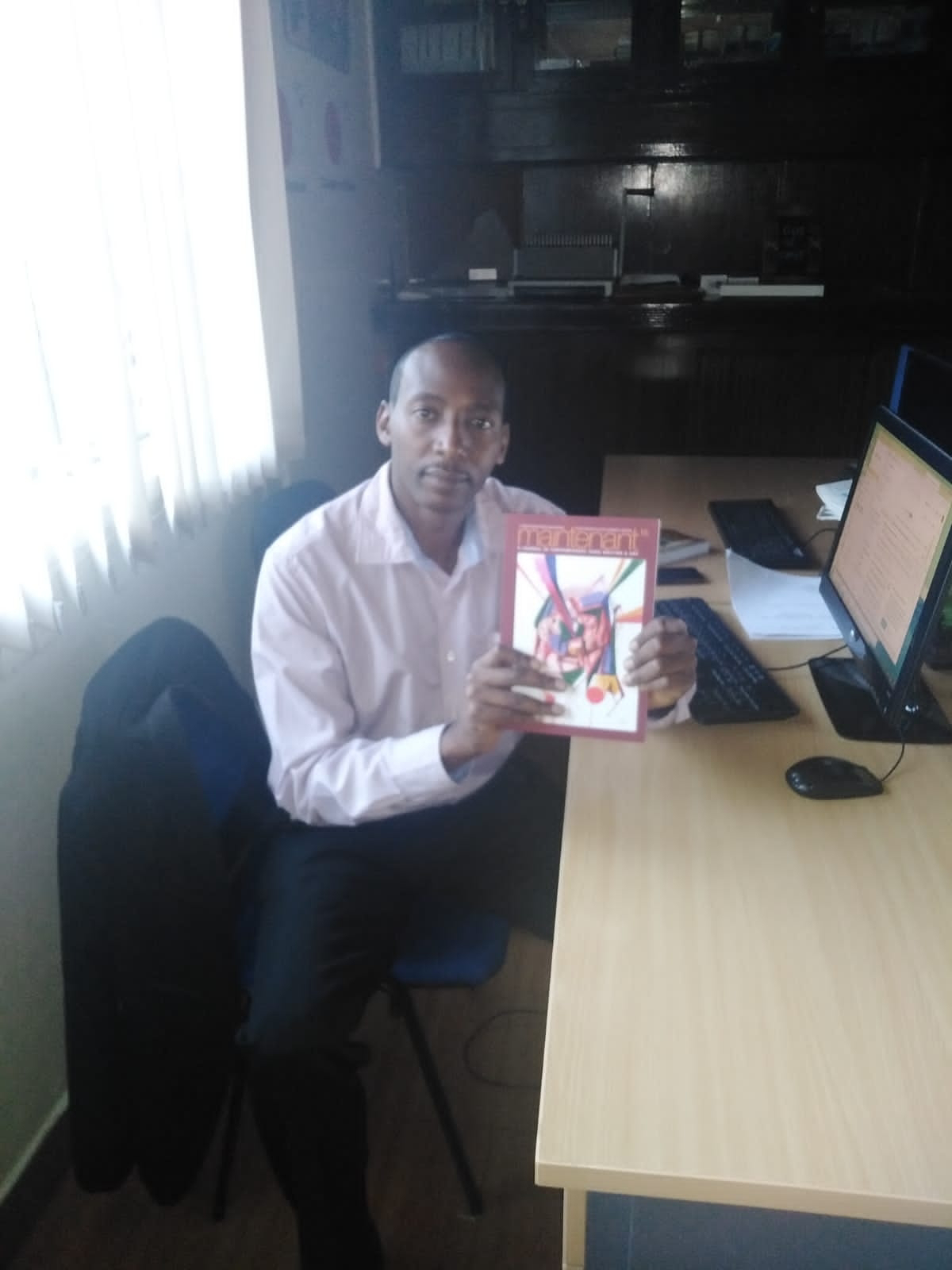 MAINTENAT 15 is available here: https://www.amazon.com/Maintenant-15-Journal-Contemporary-Writing/dp/1953103065
Posted by Alexander Nderitu at 10:08 AM No comments: