Where Have All the Heroes Gone? (poem) 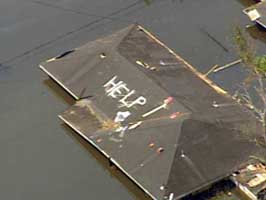 Could you send out a hero like, I don’t know, Superman?

Where have all the heroes gone?

Where have all the angels flown?

Where have all the cowboys blown?

Does anyone have the number to Hercules’ phone?

Where are all the miracle workers?

Where are all the rain-makers?

Where are the chariots of fire?

Where is Vishnu the Preserver?

Where are the great gods of Mt. Olympus?

Have they all abandoned us?

Mayday! Mayday! We need someone to save the day

We are in a crisis situation:

Tigers, cheetahs, whales on the brink of extinction

A nuclear stand-off in the Middle East

Terrorists blowing everything to bits

I understand in Congo there’s a serious refugee situation

We have child soldiers and urban kids packing guns…

I saw this piece on TV the other day:

A ten year old schoolboy opened fire on his classmates,

Concerned parents were tuning in for news updates…

Ten years old and he had a gun in his hand!

All I’m asking is where have all the heroes gone?

I mean, we need help…The world has lost its marbles,
You know what I’m saying? We need heroes.

Posted by Alexander Nderitu at 4:19 AM